With all the glory, fame, success, and wealth of Manny Paquiao which came from perseverance, talent, hardships, it isn’t possible that the “Pambansang Kamao” of Philippines to have such luxurious and expensive cars.

If you’re among people who’s really into cars, an avid fan of elegant and luxurious cars, or also wanting to have one, you might want to have the car as what Manny have.

These are some of Manny Paquiao’s lovely cars,

Mitsubishi Pajero – this the first car Manny Paquiao bought when he was just starting his boxing career according to reports. 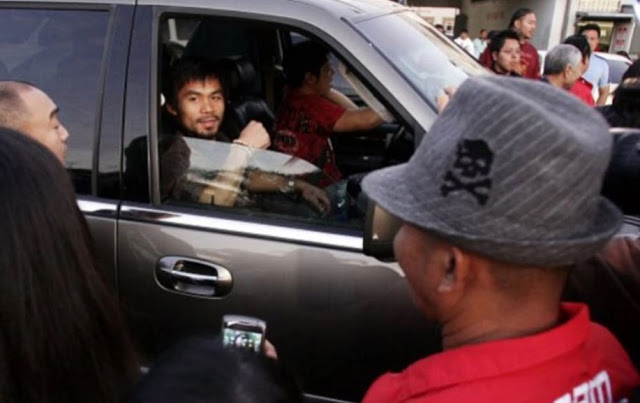 Lincoln Navigator – many said that this car of him is his favorite one. He usually use this when going to training. 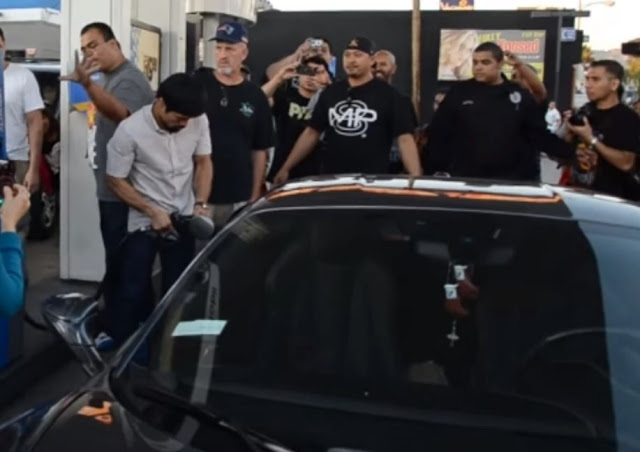 Ferrari 458 Italia – this is quite popular for celebrities and the Philippine boxing champion has this elegant car. 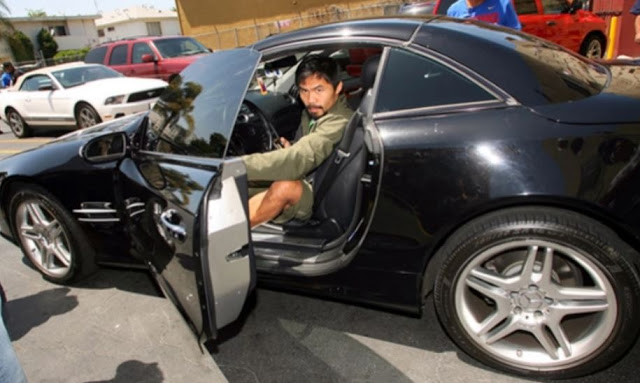 Mercedes SL550 – this amazing vintage car in also one among cars owned by Manny. 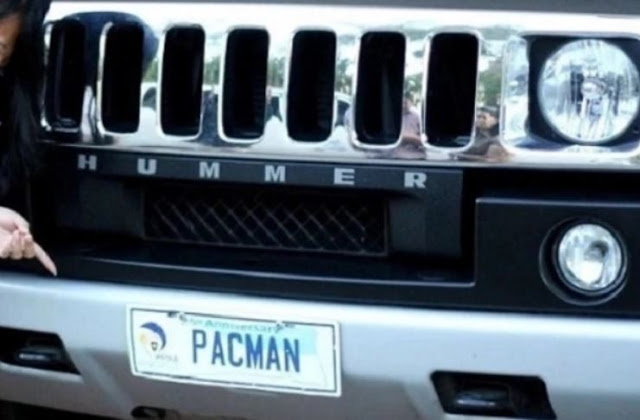 Hummer H2 – this elegant 4 wheel of Manny has a special plate name “PACMAC”. Paquiao said that he personally chose this car for family security use. 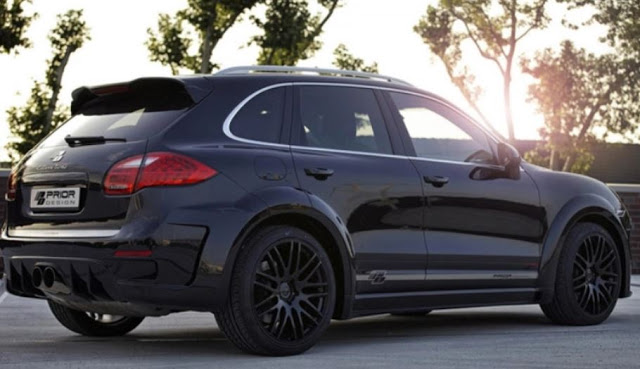 Porsche Cayenne Turbo S – after his victory from his fight from Erik Morales, Manny bought this car.